This is a true and original Afghanistan-produced Mazar Sharif Hash product, the highest quality import you will find.

Afghanistan Hashish is pressed by hand under the addition of a small quantity of tea or water. You should see how passionate the producers are. No shortcuts and no laziness.

Widely considered as the BEST HASH in the WORLD

Widely considered as the BEST HASH in the WORLD 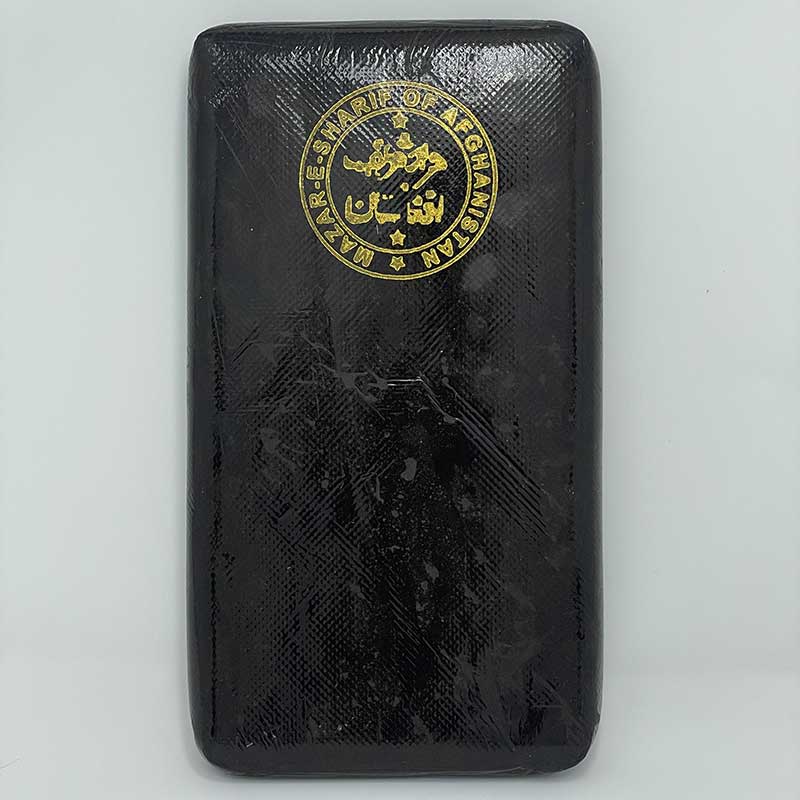 Hash or hashish is known as being one of the oldest forms of cannabis concentrates with recorded usage that dates back to over 900 years ago, although it has probably been used for much longer. Hash has a long history in the ancient regions of Afghanistan, Egypt, India, Iran, Morocco, Nepal, and Pakistan before it eventually made its way to Europe in the 18th century.

It is made using the cannabinoid-rich trichomes of the cannabis plant along with varying amounts of flowers and leaves. The trichomes are pressed using heat into a solid but malleable cake or brick that is brown or reddish in color. Hash is typically consumed through smoking using a pipe, bong, joint, or vaporizer, and has THC levels between 20-25%. Grown around the desert towns of Balkh, Mazar-i-Sharif, and Sheberghan in the far north of Afghanistan, close to the modern borders of Turkmenistan, Uzbekistan, and Tajikistan. This Mazar-i-Sharif, mostly Indica strain produces the legendary hashish known as “Shirak-i-Mazar” and “Milk of Mazar”. The people of these regions are a patchwork of Turkic, Tajik, Afghan, and Pashtun tribes, and the history of Mazar-i-Sharif strains is likely to be equally complex.

In fertile and well-irrigated soils these vigorous giants are capable of reaching 4 meters in height or more and will produce a similarly immense yield of intensely resinous flowers. Traditionally harvested in the first half of December with the onset of the brutal Central Asian winter, Mazar-i-Sharif plants will enjoy cold conditions, including snow, and will turn a deep blood red in low temperatures.

Growers favor leaving harvest as late as possible, sometimes into early January. Sieved “Milk of Mazar” garda is very resinous and so can be hand-pressed to make charas; it has a distinctively pungent, sweet aroma and a dreamily mellow high. Over-indulgence produces a mind-warping, immobilizing, and narcotic effect.

The Hashish is worked on until it becomes highly elastic and has a strong aromatic smell.  Black on the outside and soft brown inside. This stuff is special.

A fresh and fragrant brand new drop from the Hash Man: Afghan Mazar Sharif Hash. The best kinds of Hash originate from the Northern provinces between the Hindu Kush and the Russian border. This Mazar is a step above our staple Gold Seal (the most popular hash we’ve ever received). This stuff is so soft to the touch so be sure to keep it in a cool and dry place.

Hash as well is one of the world’s oldest concentrates, dating back nearly several thousand years to 900 AD. Although there are an incredible amount of origin stories for the hash, no one truly knows how it was first discovered or by whom. Whatever the origins, Hash stands alone as one of the most celebrated concentrates that have lasted through the centuries, carrying from one culture to the next.

The smoke of this strain tastes of hash, fruit, citrus, and flowers. Its THC count reaches nearly 20% when the strain is grown properly. Users can experience the world in bright and psychedelic light after using this strain, or they can fall into a deep sleep.

For most, this premium imported hash can is excellent for nighttime relief of insomnia as well as stimulation of appetite and easing of chronic pain. Mazar may also be prescribed for anxiety, stress, depression, bipolar disorder, and ADD/ADHD. Some find that it helps mitigate the symptoms of Alzheimer’s disease, migraines, and headaches.

This is a true and original Afghanistan-produced Mazar Sharif Hash product, the highest quality import you will find.

Afghanistan Hashish is pressed by hand under the addition of a small quantity of tea or water. You should see how passionate the producers are. No shortcuts and no laziness. order afghan Mazar sharif hash online

The Hashish is worked on until it becomes highly elastic and has a strong aromatic smell.  Black on the outside and soft brown inside. This stuff is special. buy afghan Mazar sharif hash online

The smell is incredibly sweet. Some might mistake it for the smell of hot chocolate.

The effects are almost narcotic and produce a very physical and stony high. It’s absolutely incredible to add some to a joint or smoke a bit in the pipe. We also got the best afghan hash price at our shop

It wasn’t until the early 1870s that Hash was more thoroughly introduced to America and the western world by researchers in CA resulting in ‘Hash Clubs’ and commercial distribution of ‘Hash Candies’ until the times of prohibition. Now, we present for the first time in the great state of CA, Revolutionary Clinics’ first and limited release of our handmade traditional hash. 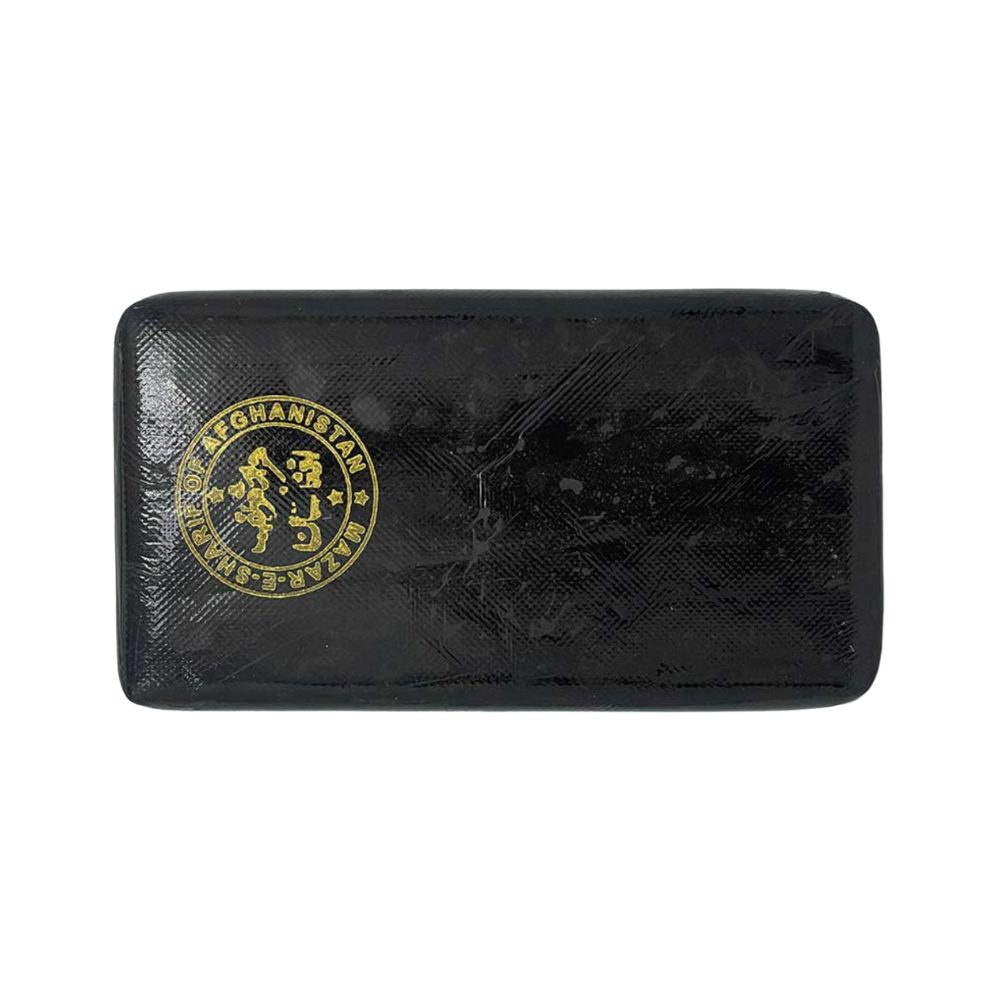 It’s easy to underestimate the potency of Afghani since the high takes about 5 minutes to reach its full potential, so again, PLEASE use caution when smoking and don’t smoke too much!

Hashish, or hash, is a drug made from the resin of the cannabis plant. It is consumed by smoking a small piece, typically in a pipe, bong, vaporizer, or joint, or via oral ingestion (after decarboxylation). it’s safe to Buy Hashs Online.

Are you looking to get quality hash and have it conveniently delivered to your doorstep? Look no further than Buy Hashs Online. When you browse through our dispensary, pick between a wide variety of high-quality grade Afghani and Moroccan hash. Buying hashes online has never been easier. For those new to the process of online cannabis shopping and the different types of marijuana products available to you, here is your guide to this special type of cannabis product. Find out what hash is and how you can incorporate it into your cannabis routine. 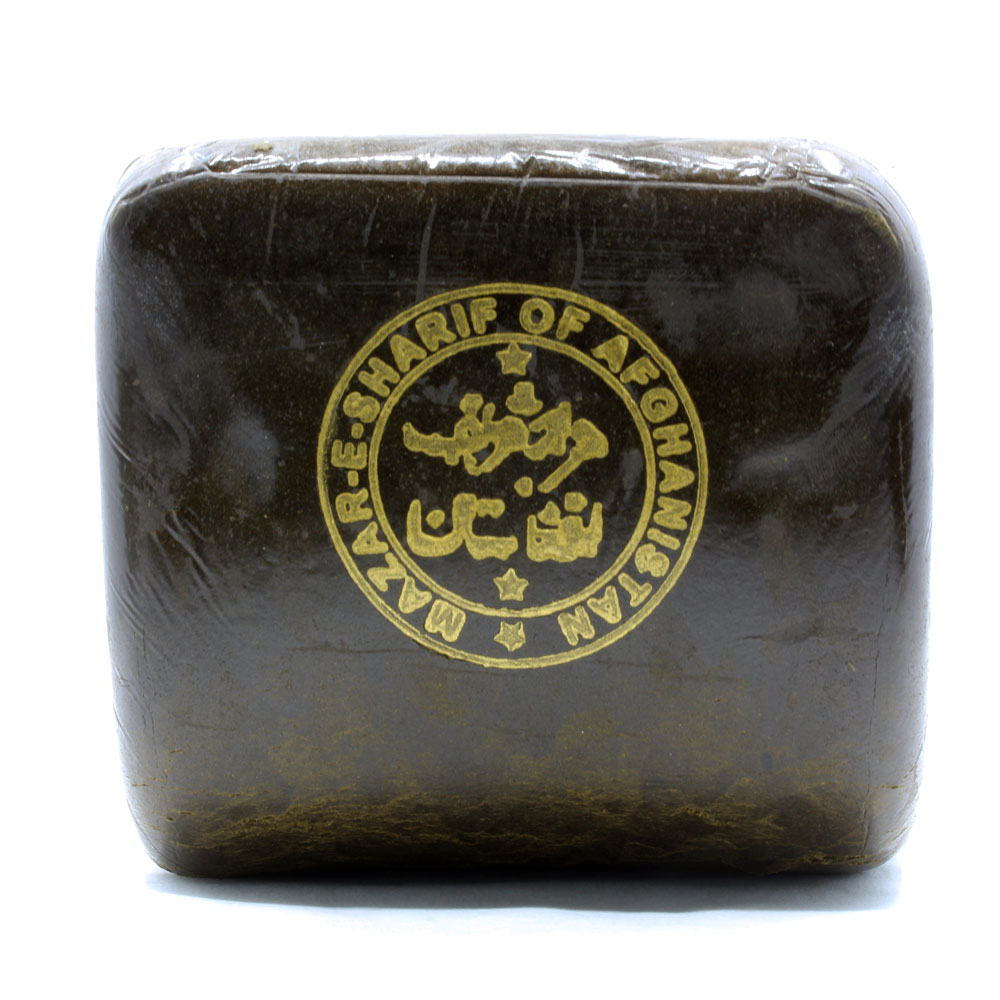 Our hash is carefully crafted by hand under heat and pressure using only the finest trichome heads. We then cure the hash for a minimum of 3 weeks where it is kept in a cool climate to preserve the stability and fine aroma in the terpenes that hash is most known for. The concentrate is best consumed by vaporizing, smoking in a pipe of choice, being put into a bong, or even broken up or snaked into a joint. The possibilities are endless. One 3g piece.

Another premium hashish from the Speed Greens

This mostly indica strain is a premium import. It is a complex hash but has the simple flavors of fruit, hash, flowers, and citrus. Find out why the Afghan Mazar Sharif Hash is one of the premium hashish products that people love.

Have trouble at night? Here is the best hashish 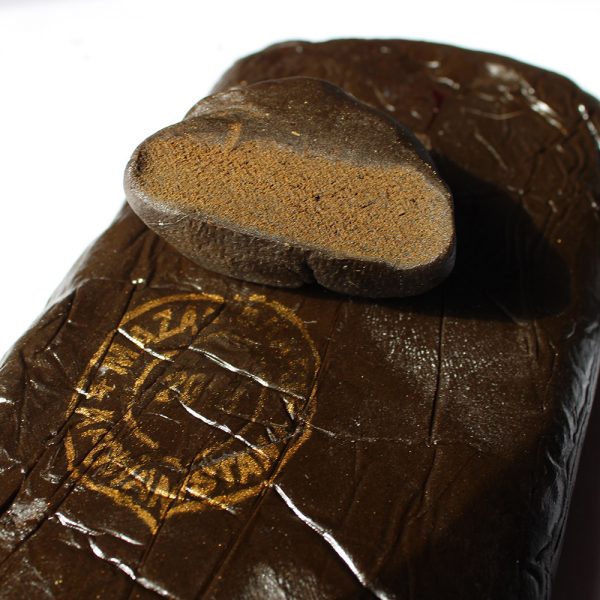 Afghan Mazar Sharif Hash AAAA is excellent for insomnia alleviation at night, as well as hunger stimulation and chronic pain treatment. Users can expect to enter a high like no other, then gradually move to fall into a deep sleep. This Afghani Hash is also beneficial for anxiety, stress, depression, bipolar disorder, and ADHD/ADD. Some users may find the hash helps with migraines, Alzheimer’s disease, and headaches.

Hashish is known for its potent narcotic effects 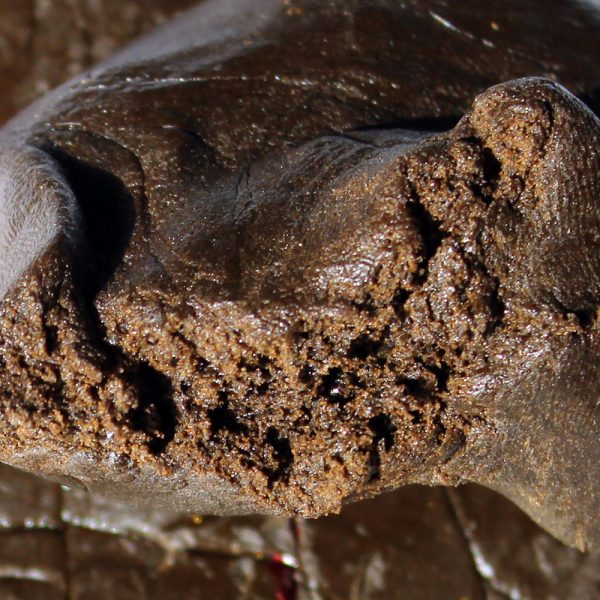 This has produced mind-warping, immobilizing, and narcotic effects. This strain’s smoke tastes like hash, fruit, citrus, and flowers. When cultivated properly, the strain’s THC content reaches approximately 20%. After consuming this hashish, users may view the world in a brilliant and psychedelic light, or they may sink into a deep slumber. Which makes this hash a perfect product for users struggling with insomnia.

Hashish made with craftsmanship and dedication

This product has exotic ingredients. Grown near the contemporary borders of Turkmenistan, Uzbekistan, and Tajikistan in the desert cities of Balkh, Mazar-i-Sharif, and Sheberghan in Afghanistan’s far north. The fabled hashish is known as “Shirak-i-Mazar” and “Milk of Mazar” is produced by this Mazar-i-Sharif, mainly Indica variety. The inhabitants of these areas are a patchwork of Turkic, Tajik, Afghan, and Pashtun tribes, and Mazar-i-Sharif strains’ history is likely to be just as complicated.

Why Buy Hash From Us

Buying hashs online not only gives you flexibility and convenience but also knowledge of your product. When browsing hash products on Buy Hashs Online, dispensary, you can click through to each product page to get more details on the exact benefits each particular hash or cannabis product provides. For all your cannabis needs, we’re here to make your shopping experience simple, educational, and enjoyable. Look no further than Buy Hashs Online to buy hash online today.